Skip to main content
X
× Beginning Tuesday, Jan. 18, the Zoo will be closed on Mondays, Tuesdays and Wednesdays. On open days (Thursday - Sunday), the Zoo will close at 3 p.m. Select animal buildings remain closed. Entry passes are required for all guests, including infants. All visitors ages 2 and older are required to wear a mask in all indoor spaces at the Zoo, regardless of their vaccination status. Fully vaccinated visitors do not need to wear a mask in outdoor areas.
Share this page: 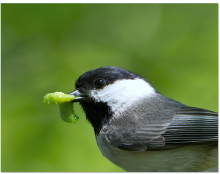 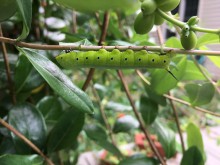 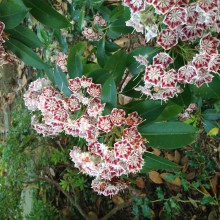 Dec. 21, 2021
Arctic Birds Connect the World: Biologging Tech Tracking of Nearctic Seabirds Surprise Scientists with Diverse Migratory Paths from Shared Breeding Site
Nov. 10, 2021
A Day in the Life of a Conservation Biologist in Search of a Rare Songbird’s Nest
Sep. 08, 2021
44-hour Flights: Tracking Curlews Across North America
May. 05, 2021
How to Drink—and Live—Bird Friendly