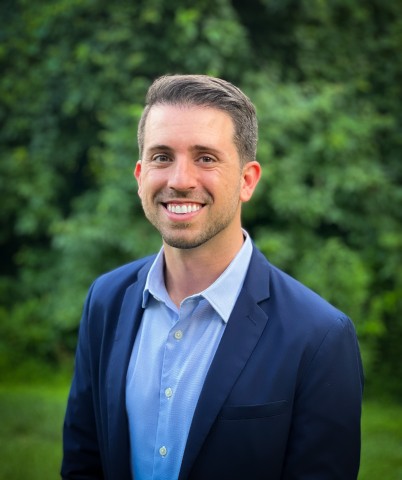 As director of advancement, Matt Cannella leads a team of professionals to raise critical funds for the organization’s conservation work, exhibits, education programs, and operations. He also manages the National Zoo Membership program, special events and advisory board.

Prior to joining the Smithsonian's National Zoo and Conservation Biology Institute, Cannella worked at The George Washington University, first as director of development in the Columbian College of Arts and Sciences, and then as executive director for the college. During his tenure there, Cannella raised funds for various university-wide initiatives for student aid, food security and support for young professionals pursuing careers in public service and journalism. He successfully led a campaign to establish the Ted Turner Professorship in Environmental Media and his work included coordination with three advisory councils.

Cannella spent seven years fundraising for global conservation efforts at The Nature Conservancy. During his tenure, he strengthened fundraising effectiveness at the principal gift level. He launched a fundraiser literacy intranet site focused on the Conservancy's global priorities. He led a strategic events management program to cultivate and steward the organization’s most important donors. These events ranged from large galas to private retreats and included the Conservancy's entrance to the London market in 2014. His work culminated in supporting freshwater conservation efforts in conjunction with an $8 billion One World Campaign.