The Zoo is open! Entry passes are required for all guests, including infants, and visitors must follow safety measures. 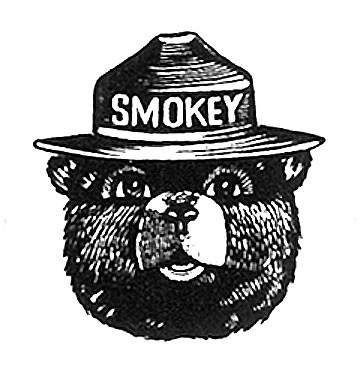