Andean Bear Update: Keeping Up with Quito and Billie Jean

Oct. 04, 2019
This update was written by animal keeper Sara Colandrea.

Humans are not the only ones who look forward to cool, brisk breezes in autumn. It appears that Andean bears do, too! This past summer in Washington, D.C., was exceptionally hot and humid, and our bears — 13-year-old female Billie Jean and 5-year-old Quito — spent their summer keeping cool. Andean bears are built to withstand cooler temperatures in the Andes Mountains. Much like us, Billie Jean and Quito preferred to spend the hottest days of summer inside their air-conditioned dens.

Despite their rather quiet summer, Billie Jean and Quito still have a special way of stealing the hearts of visitors and the animal care staff that work with them. One of the things I love about these bears is their cleverness. Keeping their minds sharp is a fun, yet challenging, aspect of my job.

We offer Billie Jean and Quito several forms of enrichment throughout the day to encourage them to use their cognitive skills. They seem to enjoy objects that they can investigate and manipulate, including puzzle feeders, toys, tubs, logs and other elements found in nature. Sometimes, they surprise us with how quickly they figure the toy out. As part of the Enrichment Trunk, Billie Jean and Quito received a new ball-in-ball toy. True to character, Quito managed to take it apart in under five minutes!

Since the bears chose to spend hot days indoors, I took the opportunity to do some medical behavior training with them behind-the-scenes. I worked closely with Billie Jean and Quito to begin to get them accustomed to receiving injections while they are awake. Participation in this training is voluntary, and I make the experience as positive as possible by offering them mixed nuts (a favorite treat) as a reward for participating. This helps build the bears’ trust in me and makes the process of receiving an injection less stressful for everyone involved. On the days when they do not feel like participating, they are free to spend their time doing other things.

Another medical behavior we routinely practice with Billie Jean is ultrasound training, which enables us to closely monitor cub growth and development in the event she becomes pregnant. When she had her first few litters of cubs, she participated in ultrasound training. Then, two years ago, she became ill and no longer wanted to participate with the veterinary team but would still participate with me. It took us some time to build Billie Jean’s confidence back up, but I am happy to say that she has been consistently participating in ultrasounds over the past year.

Billie Jean’s re-mastery of this training happened at just the right time. In April, her behavior indicated that she was ready to breed. Billie Jean became very sweetly tempered toward Quito. She would sit calmly at the “howdy” door that separates their enclosures, make cueing noises at him, licking his nose and trying to touch him. As soon as we saw this, we put them in the same enclosure, and they bred.

Since then, she has not appeared to go into estrus — a hopeful indication that she may be pregnant or pseudopregnant. We continue to monitor the hormones in her urine and feces as part of our ongoing reproductive study. At the moment, it is too early to tell if or when we will have cubs this year, but we are keeping our fingers crossed!

A great way to keep up with Andean bear happenings is to come to our daily keeper talks at 11 a.m. and 2 p.m. Billie Jean and Quito are most active on days where the weather is nice and cool, so my tip is to plan your visit to the Zoo accordingly. I look forward to answering all of your burning questions about these fascinating bears!

This story appears in the October 2019 issue of National Zoo News. 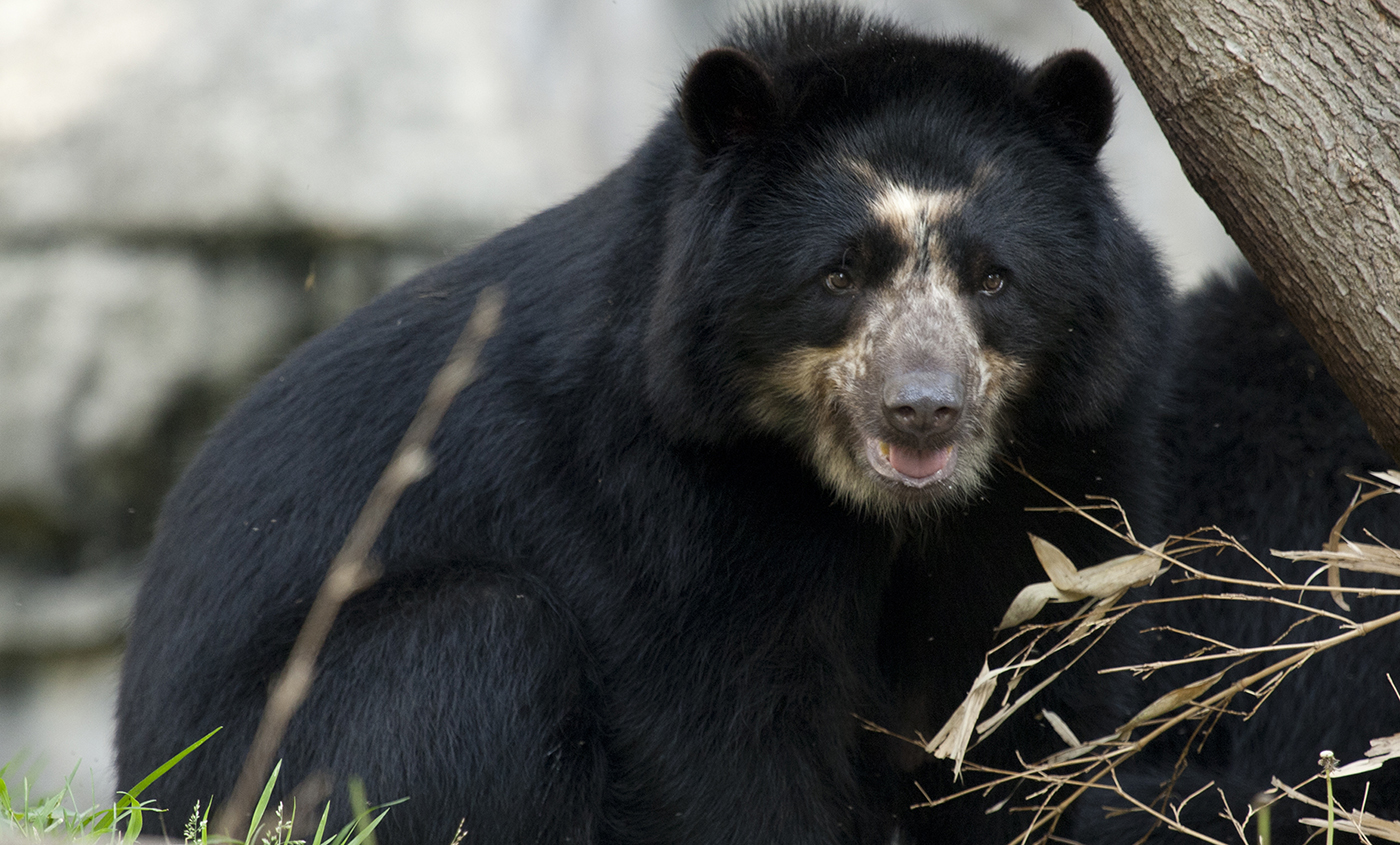