The Bird House's redhead ducks share their exhibit with some skittish neighbors—flamingos. To monitor the duck's health without disturbing the other birds, keepers have trained them to come inside for a physical (and some treats) on cue. Get the scoop from keeper Gwen Cooper in the latest Keeper Q & A.

This story appears in the June 2016 issue of National Zoo News. Want animal tales delivered straight to your inbox? Sign up for the e-newsletter here.

Why does the zoo exhibit flamingos and ducks together? 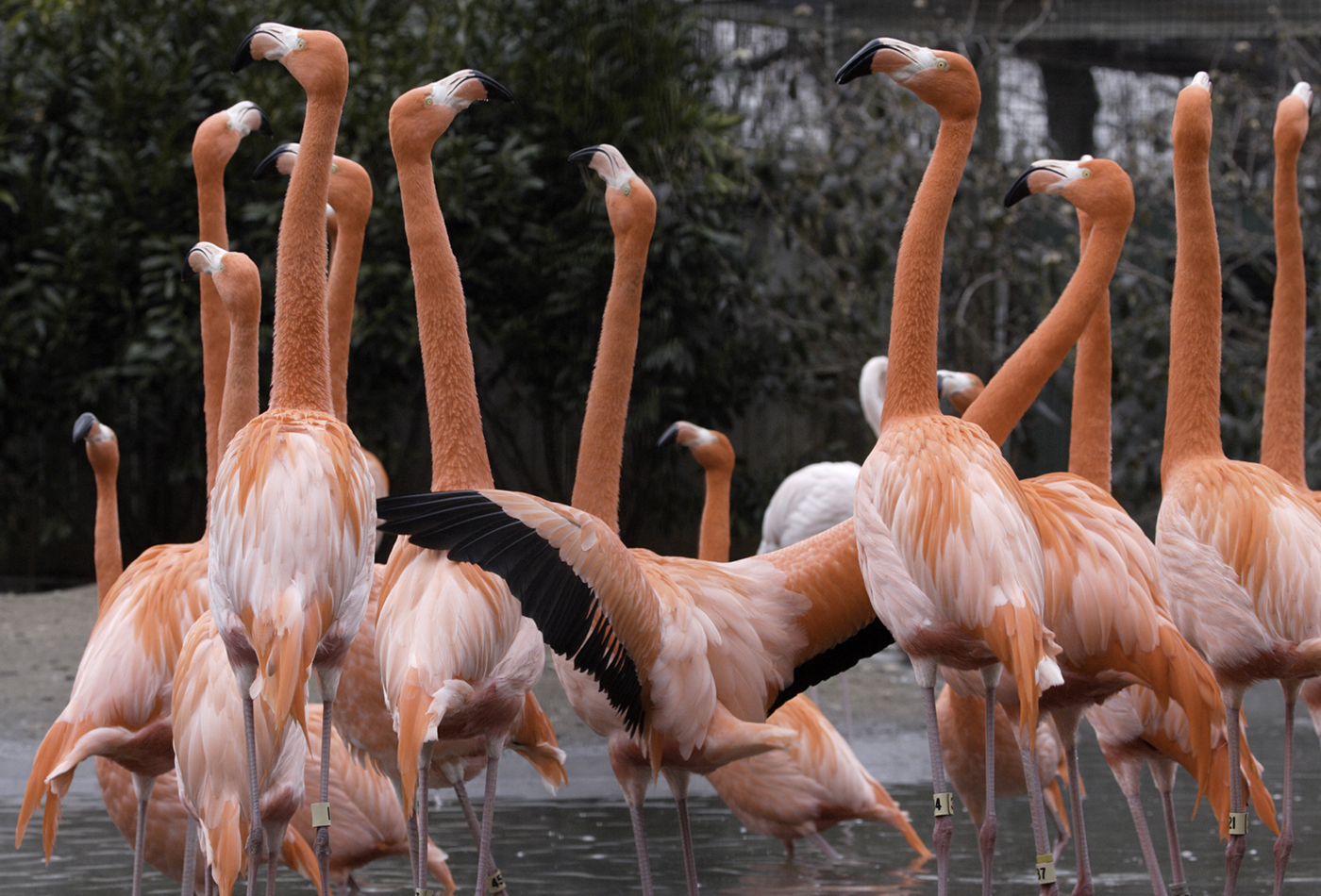 One of the coolest things about having a mixed-species exhibit like this is that it prompts visitors to learn more. Flamingos are a well-known favorite, and by having the redhead ducks, black ducks, and pintails share the exhibit, visitors become curious about them, too.

Birds seem to have a bond among themselves. Our flamingo flock, which is 60 birds strong, allows our group of 20 ducks to share their exhibit, pool, and their food. They get along pretty well. Normally, the ducks will sit right underneath the flamingos while they're feeding and catch any pellets that drop! Because there's a steady source of food at the Zoo, we seasonally get visiting ducks as well, namely mallards, wood ducks, and American wigeons.

Why is it important for bird house keepers to shift the ducks? 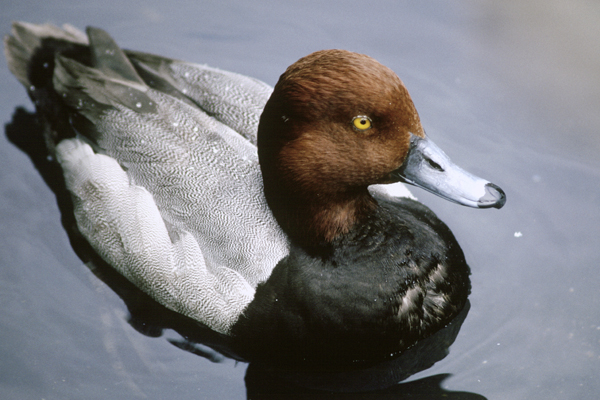 When the ducks come inside, we're able to check their body condition and ensure that they are healthy and their identification bands don't need repair. It's breeding season, so there is quite a bit of sparring between the ducks for territory and mates. Ducks tend to fight by grabbing one another by the leg. So, we monitor them to see if anyone has a limp that needs attention or treatment. Like with any injury or illness, the best way to treat it is to catch it early.

The training that we do is just as beneficial to our flamingo flock as it is to our ducks. Flamingos are skittish. Trying to retrieve a duck that's near the flamingo flock would likely result in the flamingos fleeing and possibly injuring themselves. Thanks to this training, we can feed and examine the ducks without spooking the flamingos.

How did you train the ducks? 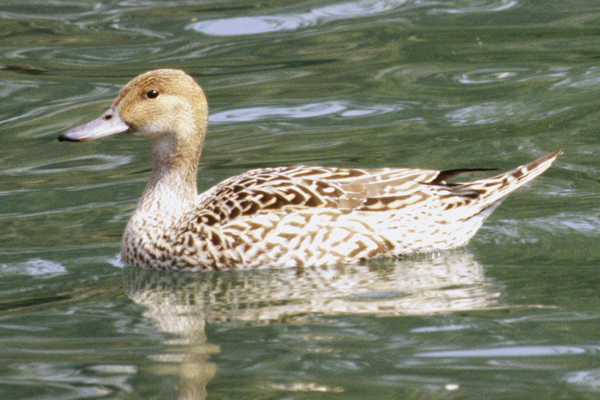 The training that we do with our ducks is called "shifting"—we cue them to move from one area to another. In this case, we're asking them to shift from the outdoor exhibit to an indoor enclosure. As with most training sessions, food is a big motivator. And ducks are no exception!

One of the Zoo's biologists, Lori Smith, worked with the ducks for about a month. She would stand in the indoor enclosure and used a high-pitched duck call. Only a few responded at first, then eventually others followed until the whole group was following her cue.

Now that Lori has moved to the Department of Nutrition, we've continued her training methods. Once inside the enclosure, the ducks are rewarded with their diet-pellets, meal worms and wax worms. They also get crickets, which are a treat for them. Even the wild mallards have caught on and will come inside to get a few extra treats!

Consistency is key in training this behavior. It only takes a few minutes a day, but the repetition of doing this training daily is what helped us successfully separate the duck and flamingo groups. We're at a point now where we can train this behavior any time of day.