Smithsonian Conservation Biology Institute (SCBI) scientists have confirmed a secondary rise in giant panda Mei Xiang's (may-SHONG) urinary progesterone levels. The slow rise started July 20 and indicates that she will either have a cub or experience the end of a pseudopregnancy within 30 to 50 days. Scientists have been carefully tracking Mei Xiang's hormone levels since she was artificially inseminated April 26 and 27. The inseminations used frozen sperm collected from Hui Hui, a panda living in China, and fresh sperm collected from the National Zoo's Tian Tian (tee-YEN tee-YEN).

The Zoo's panda team has been monitoring Mei Xiang very closely since the procedures. Veterinarians will continue regular ultrasounds as Mei Xiang chooses to participate in them. They are monitoring changes in her reproductive tract and evaluating for evidence of a fetus. The only way to definitively determine if a giant panda is pregnant is to detect a fetus on an ultrasound. Scientists will also continue to monitor her hormone levels through daily analyses. A female's behavior and hormones mimic a pregnancy even if she is experiencing a pseudopregnancy. Giant panda fetuses do not start developing until the final weeks of gestation, making it difficult to determine if there is a pregnancy. It may still be too early to detect a fetus on an ultrasound. Mei Xiang has begun exhibiting behaviors consistent with a rise in urinary progesterone. She is nest building, choosing to spend more time in her den, sleeping more and eating less. The area of the David M. Rubenstein Family Giant Panda Habitat closest to her den will soon close to provide her with quiet; Mei Xiang shows extra sensitivity to noise during the final weeks of a pseudopregnancy or pregnancy. Panda fans can watch Mei Xiang on the panda cams, sponsored by the Ford Motor Company Fund, and the Zoo will continue providing regular updates on Mei Xiang using #PandaStory on Instagram.Visitors to the panda habitat can see Tian Tian and Bao Bao outside as usual, as well as Mei Xiang when she chooses to go into her outdoor exhibit.

Mei Xiang has given birth to two surviving cubs, Tai Shan (tie-SHON) and Bao Bao. Tai Shan was born July 9, 2005, and he now lives in China. Bao Bao was born Aug. 23, 2013. She will live at the Zoo until she turns 4; she will then go to live in China and eventually enter the giant panda breeding program. Tai Shan and Bao Bao were born as the result of artificial inseminations. 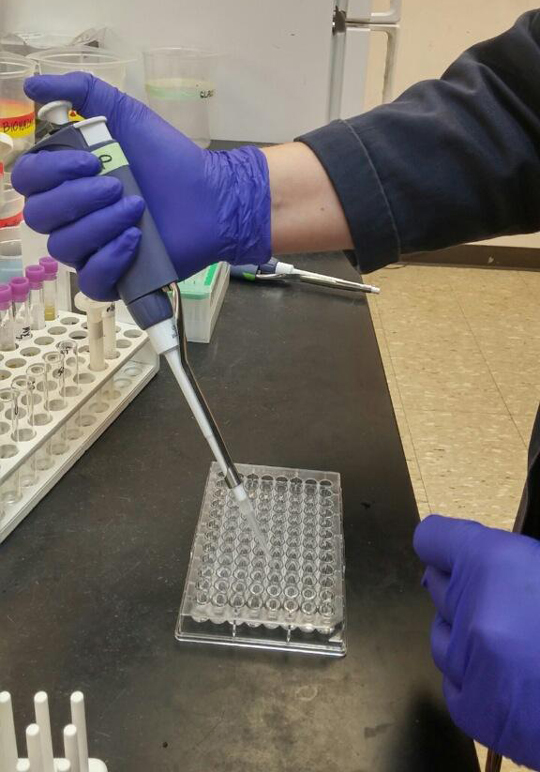