The Small Mammal House recently welcomed a one-year-old male fennec fox named Charlie! He is on loan to the National Zoo from the Bronx Zoo as part of a Species Survival Plan breeding recommendation with 5-year-old female Daisy. Biologist Kenton Kerns shares the scoop on the Zoo's new fennec fox in the latest Q & A.

What is the best time to see the fennec foxes?

The best time to see Charlie and Daisy is from 10 a.m. to 6 p.m. in the Small Mammal House. At the moment, their enclosure is covered with paper (with some viewing holes) to help Charlie acclimate to his new environment. By mid-May, we expect that he'll have settled in and we will take down the visual barrier.

What behaviors can visitors expect to see?

Charlie is both shy and inquisitive, so visitors may see him peeking out from behind exhibit rockwork. He often exhibits more confidence around Daisy. We see them in close proximity to one another quite a bit. Since Charlie's young and active, visitors may catch him running back and forth between his exhibits. This species is nocturnal in the wild due to the extreme heat of their habitat during the day, so visitors will likely see them resting in the middle of the day.

Is there chemistry between Charlie and Daisy?

They're still warming up to each other. Daisy seems to be the more experienced fox, while Charlie is a bit more cautious.

When will they breed?

It's difficult to predict exactly when they will breed or have kits, but we hope that interactions continue to go well since Charlie and Daisy have had positive interactions thus far! 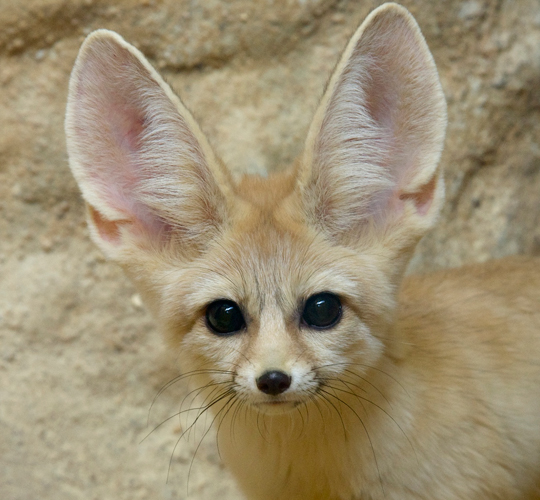 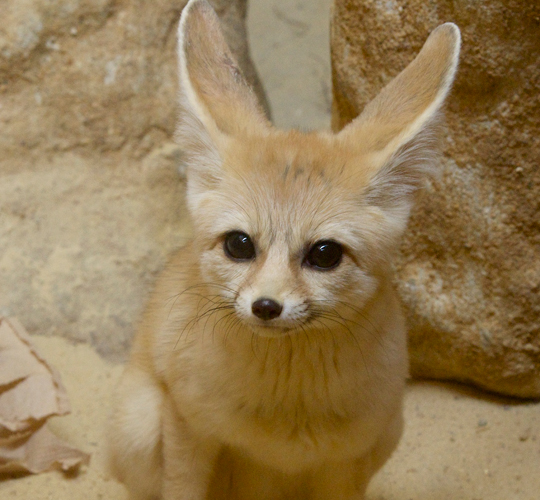 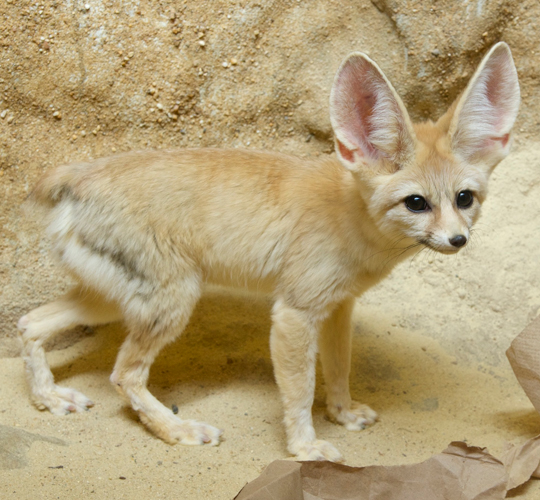 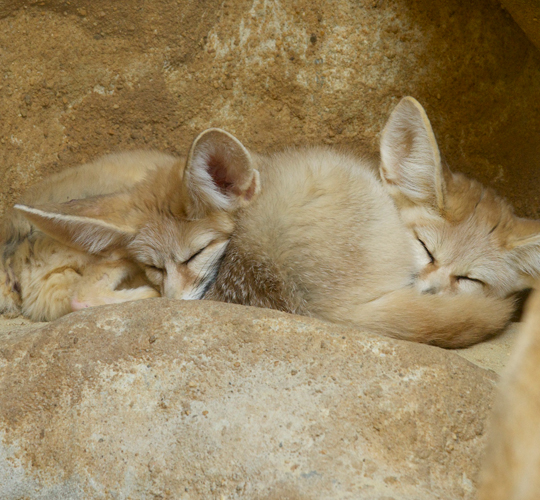 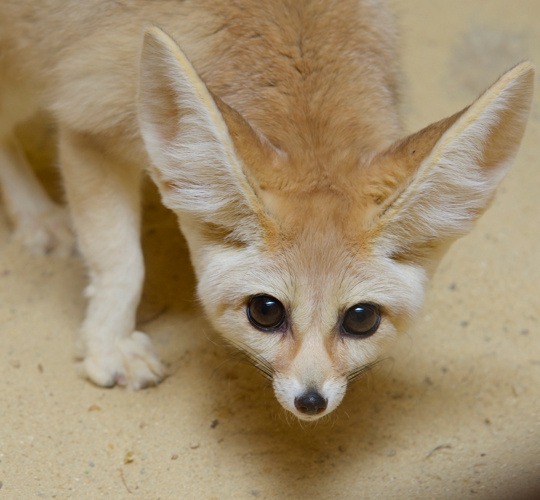