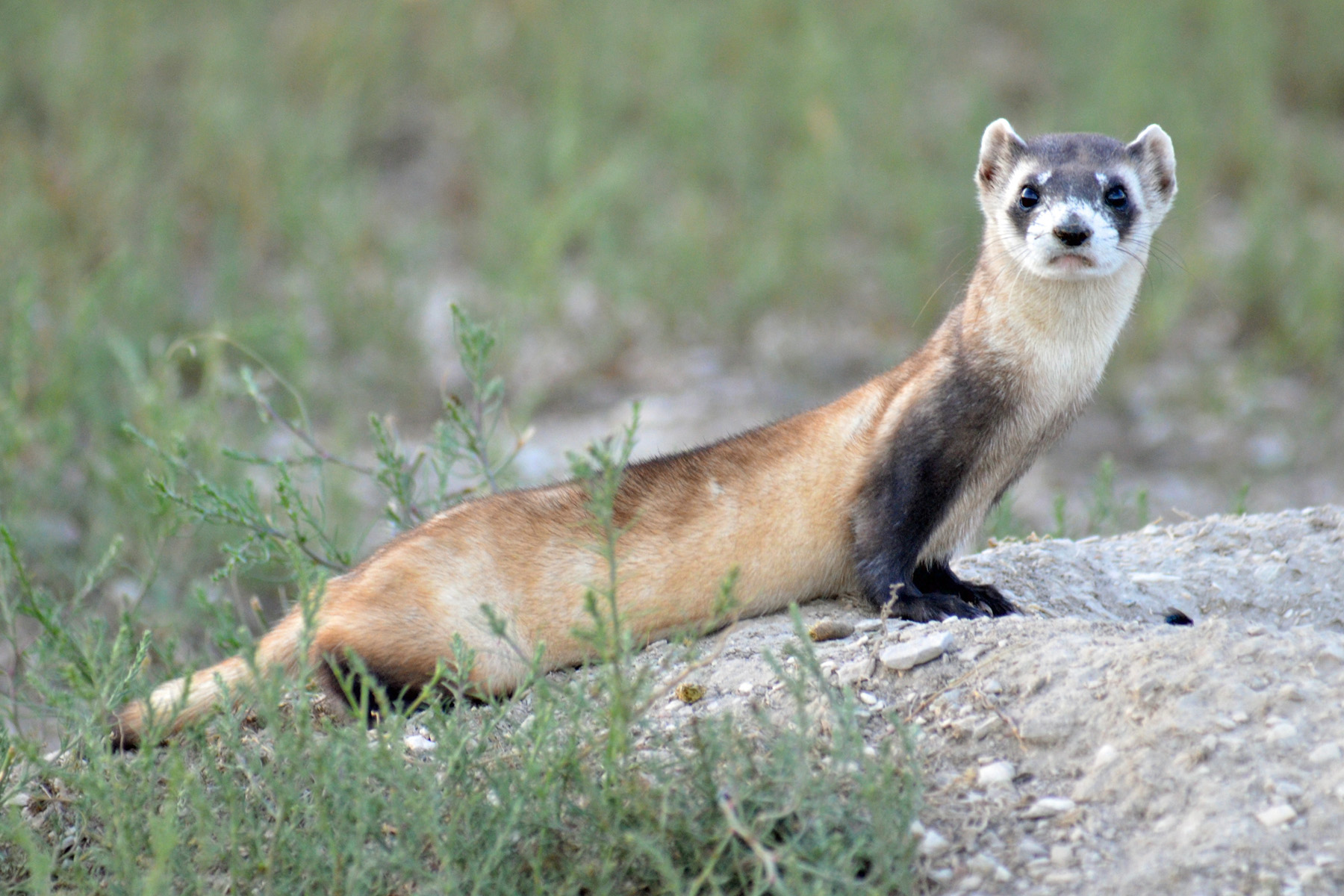 Ever wonder what causes black-footed ferrets to breed successfully, play aggressively or simply survive in the wild? Researchers at the Smithsonian Conservation Biology Institute (SCBI) recently mapped the genome of this endangered species, bringing conservationists a step closer to answering some of these questions.

SCBI is part of the Black-footed Ferret Recovery Program, which currently has a genomics workgroup that’s focused on better understanding the species genome and its role in breeding success. In particular, the group is looking at why some individuals fare better when reproducing in the wild and whether that success has something to do with their upbringing in human care, mate choice, or some other external factor that researchers haven’t yet pinpointed. The findings could bring researchers closer to their current goal of having 3,000 breeding-age ferrets located across the ferrets’ historic range. 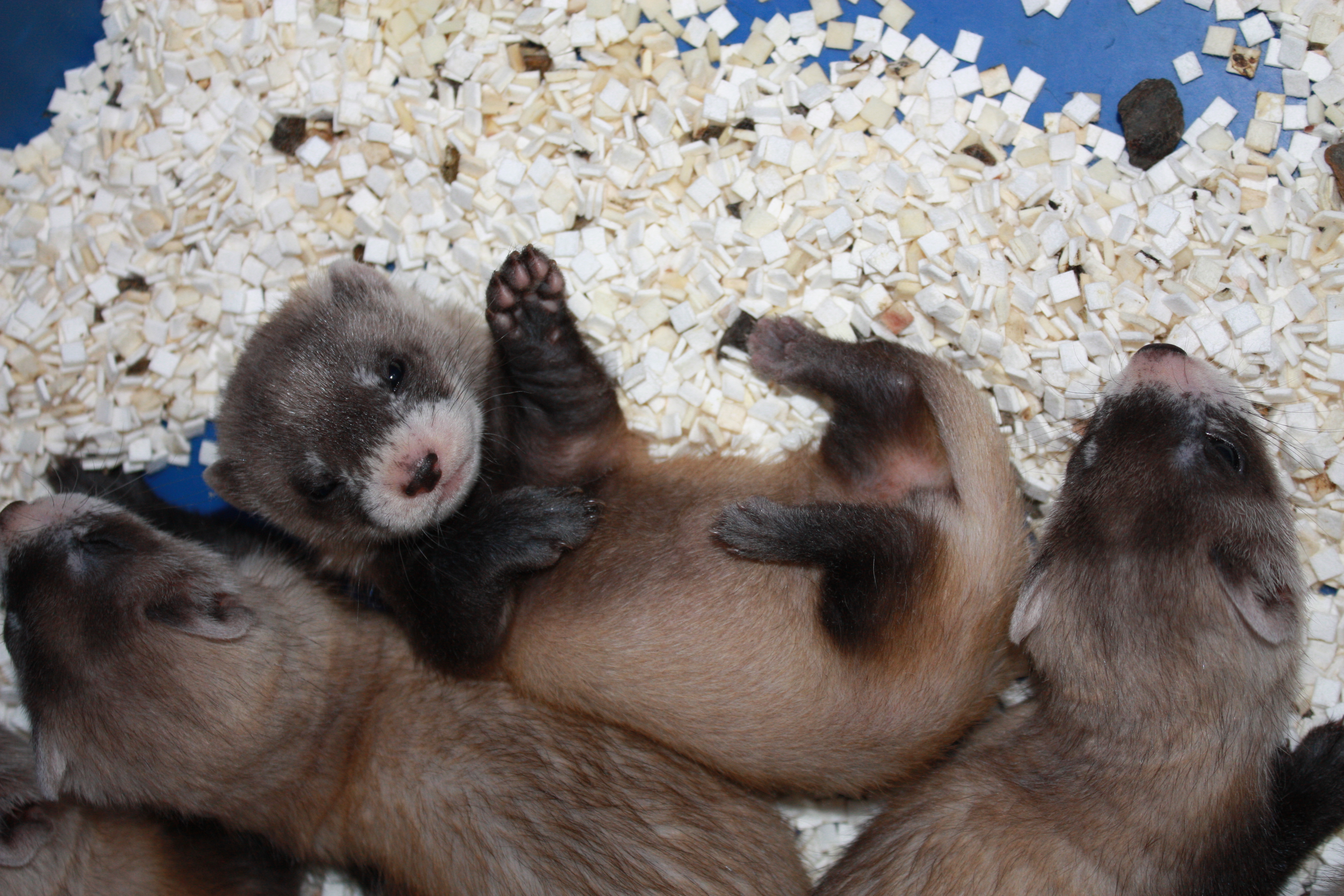 For now, there are roughly 300 to 400 wild ferrets. Many populations continue to face the threat of sylvatic plague—an exotic, infectious bacterial disease that has wiped out entire colonies of prairie dogs. That spells trouble for black-footed ferrets, who prey on prairie dogs almost exclusively. 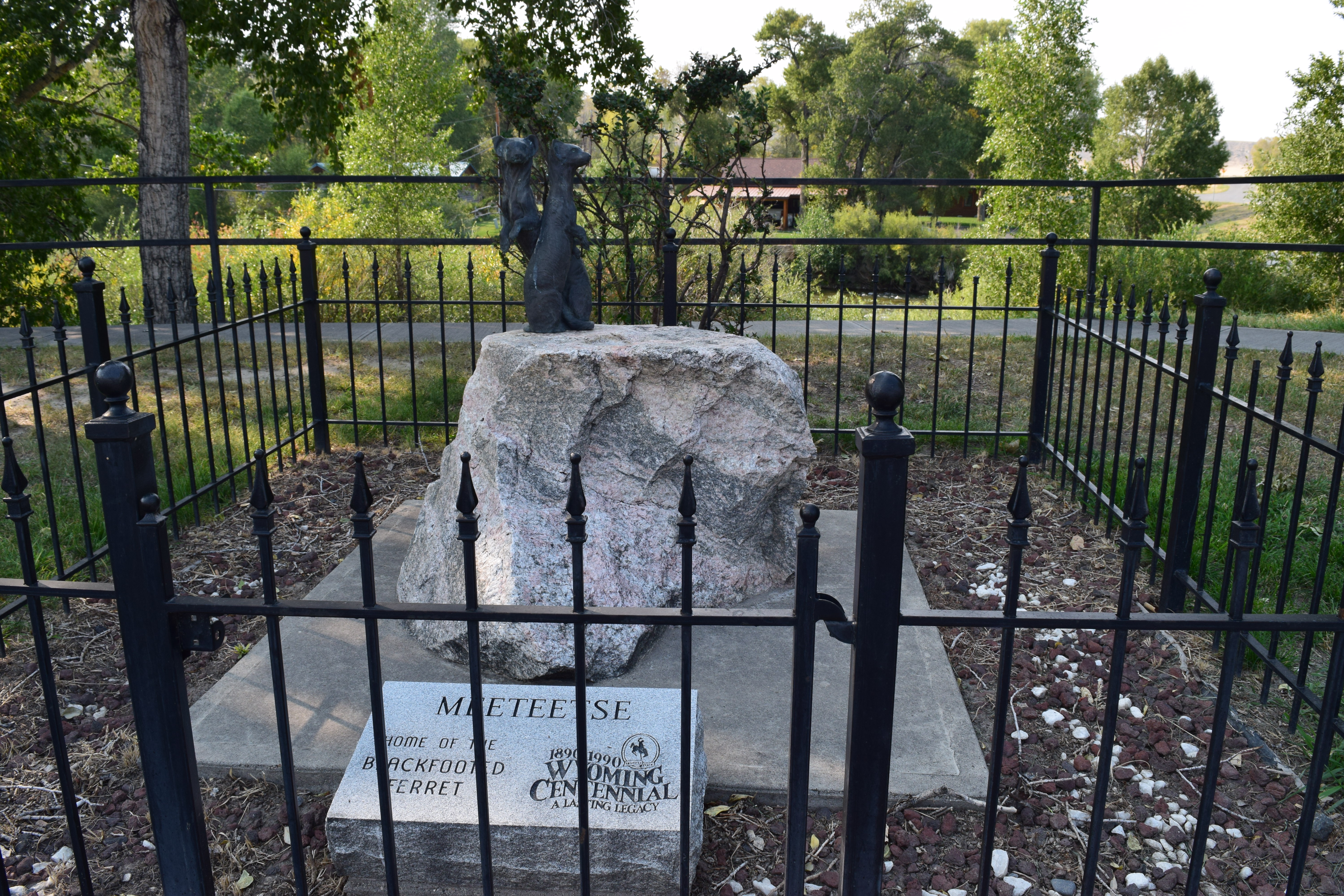 In response, SCBI researchers, in collaboration with the Black-footed Ferret Recovery Program, are working with agencies such as the Wyoming Game and Fish Department and the Colorado Division of Wildlife to dust prairie dog towns with an insecticide that reduces the spread of the plague. They are also partnering with non-profit group Prairie Wildlife Research to survey wild populations in reintroduction field sites such as one in Meeteetse, Wyo. As part of this research, they collect blood, hair and ectoparasites, which are all banked at a U.S. Fish and Wildlife Service facility in Colorado. 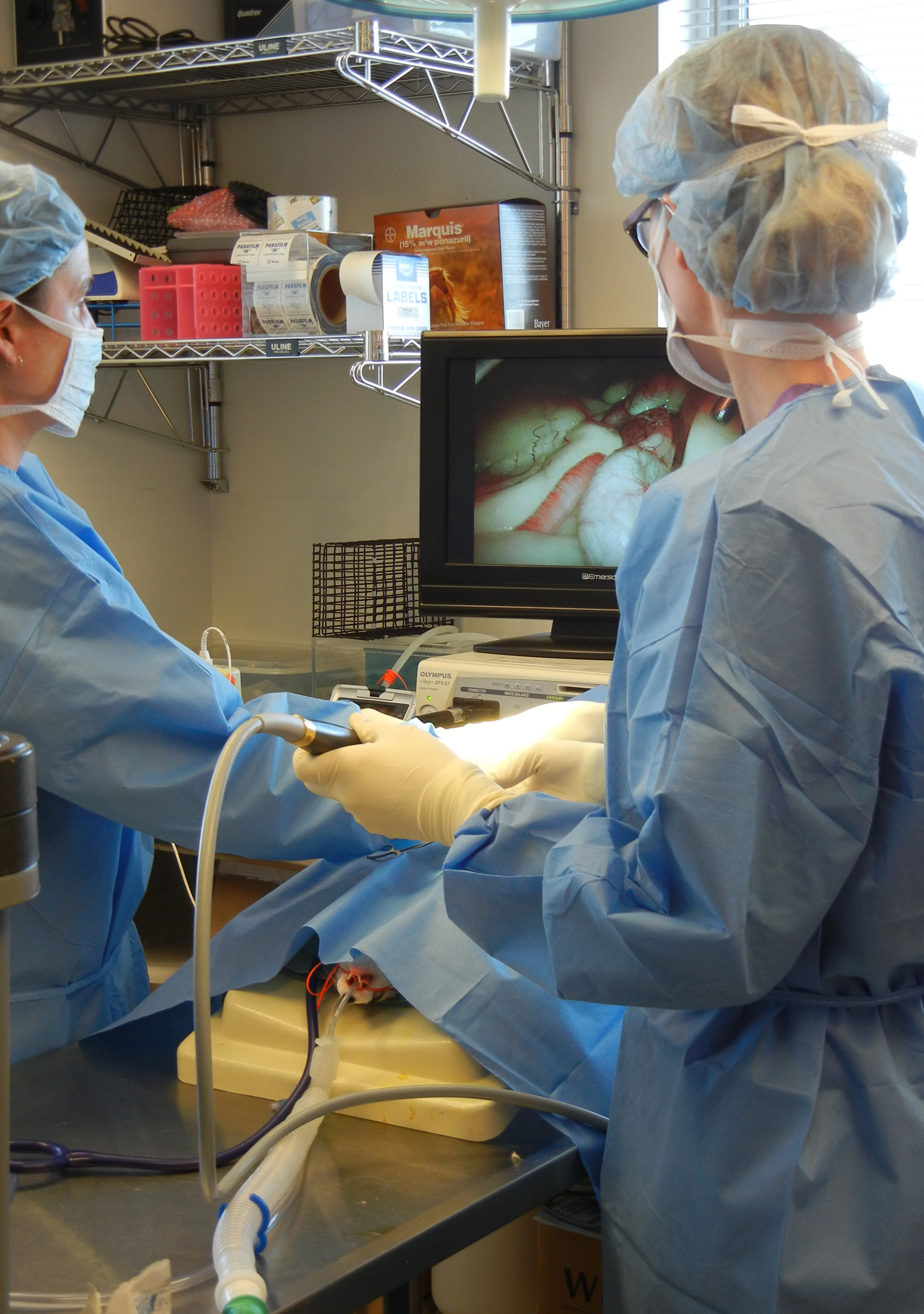 In an effort to maintain genetic diversity of the species, the team is considering in vitro fertilization—a technique that hasn’t yet been used on ferrets. “Artificial insemination has been successful enough for us to continue to do our best to minimize loss of genetic diversity of this closed population,” says Paul Marinari, senior curator at SCBI.

Unfortunately, while SCBI has samples in the genome resource bank that date back to the late 80s and early 90s, there aren’t sufficient quantities to use those samples for artificial insemination. On the other hand, says Marinari, “IVF would be a one-sperm-one-egg technique, so that would be very helpful.”

This story appears in the October 2017 issue of Smithsonian Conservation Biology Institute News.