The field season is coming to a close at Hubbard Brook in New Hampshire. Things are quite a bit different now than they were when we first arrived just 10 short weeks ago.

Arriving at Hubbard Brook in early May was like traveling back in time. It was still cold, the mountains were snow capped and the trees were just starting to leaf out. Many of the birds had not arrived yet. Meanwhile, further south the parks were packed with colorful migrants: scarlet tanagers, indigo buntings, rose-breasted grosbeaks, and warblers of all varieties.

The lull in bird activity did not last long. Within a week all sorts of migrating songbirds were flitting along the lakeside foliage while the breeders began arriving en force and singing in earnest. 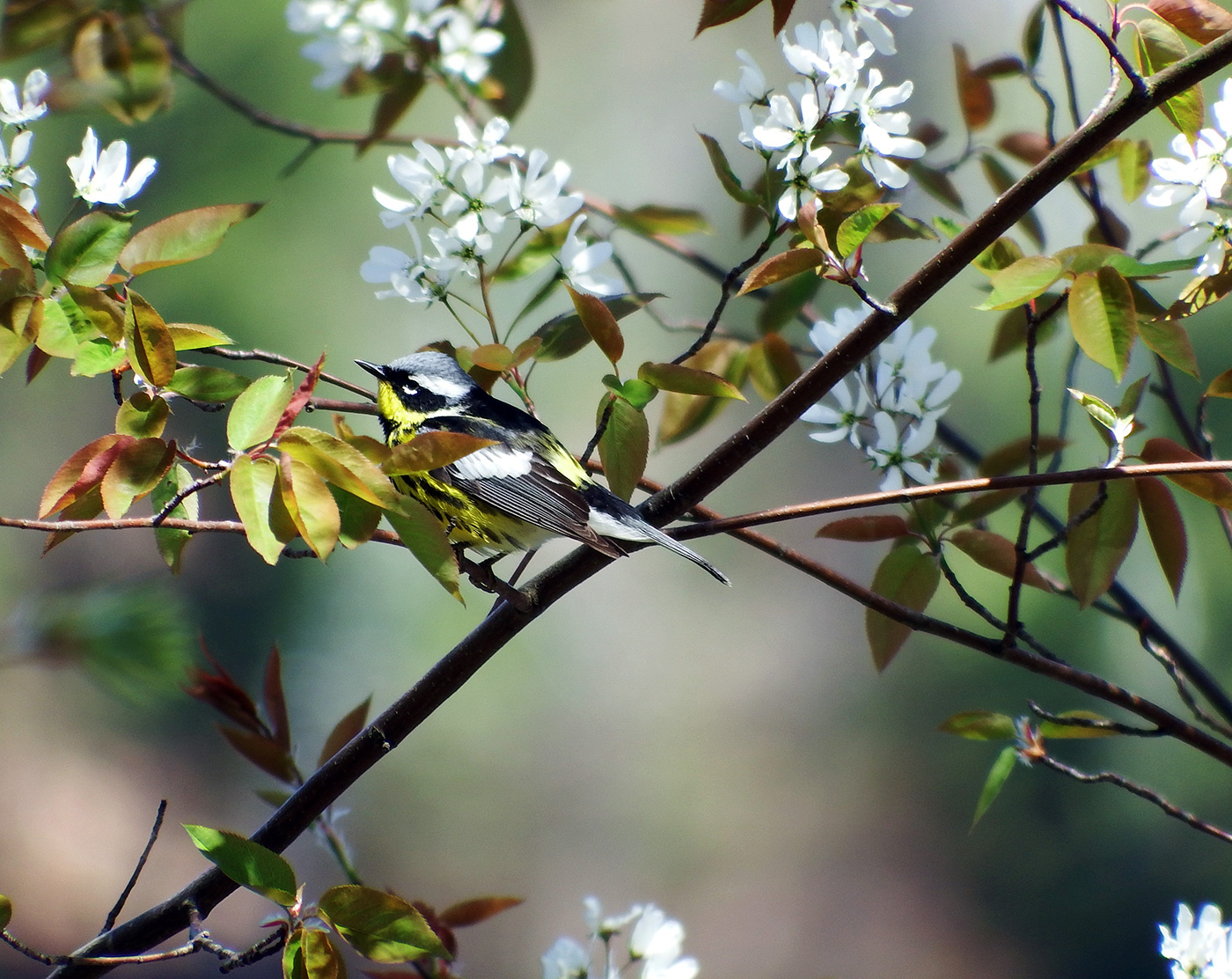 Field crews have been conducting point-count surveys throughout the Hubbard Brook valley since 1999 to better understand where species are in the valley and how they respond to a changing environment. We started counting in early May—just as migrants began to arrive to the great North Woods. Two months of early (very early!) mornings, countless miles hiking through the forest and 380 point-counts later, I finally have time to reflect on some of my best memories and highlights from the season.

I saw two life birds (bird species that I have never seen before) while conducting point-counts—the black-backed woodpecker and boreal chickadee, detected 73 species during counts, got dive bombed by a pair of nestling northern goshawks, swam with a loon in Mirror Lake, and watched the sun rise from the top of a mountain just as dawn chorus began.

I was even fortunate enough to get a rare glimpse at Francisco the albino porcupine. 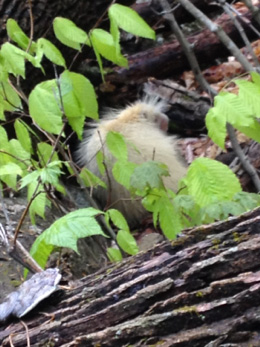 Francisco is a bit of a legend within these woods and rumor has it he's been around for a number of years.

As the season progressed so too did the forest. In early spring the forest floor was abloom with wildflowers. The forest understory was leafing out, the hobblebush was flowering, chipmunks and red-squirrels scolded us as we passed by and the songs of ovenbirds and other migrants filled the forest. During the dog-days of summer the flowers withered, the leaves had fully expanded, and the rustling of dry leaves on the forest floor was the only indication that the small mammals were still around. The birds became a bit more quiet as they transitioned to feeding nestlings instead of trying to attract mates.

Nowadays, as the season comes to a close you'd be lucky to hear a single Ovenbird in the forest. The birds are likely busy feeding fledglings if their nests successfully eluded the chipmunks and red squirrels.

The scenery at Hubbard Brook has been absolutely fantastic! There were beautiful birds, diverse plant communities, and to top it all off there's a crystal clear lake in our backyard. 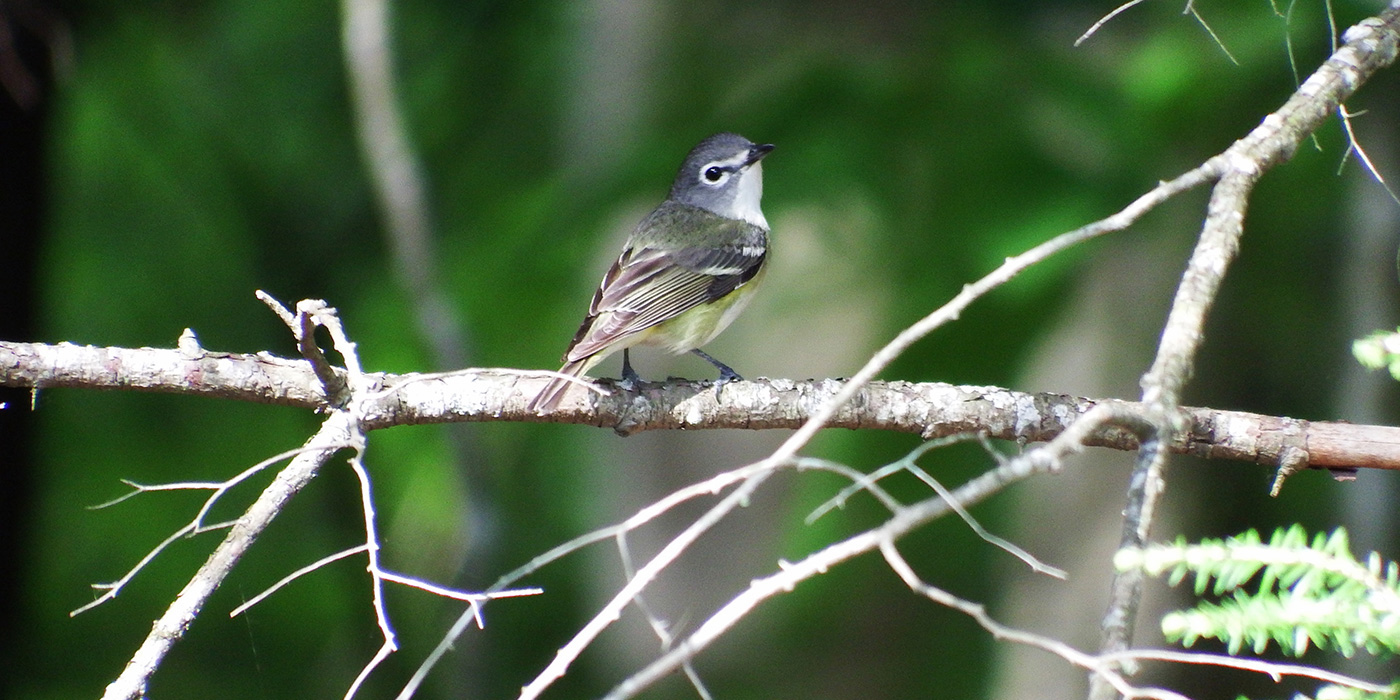 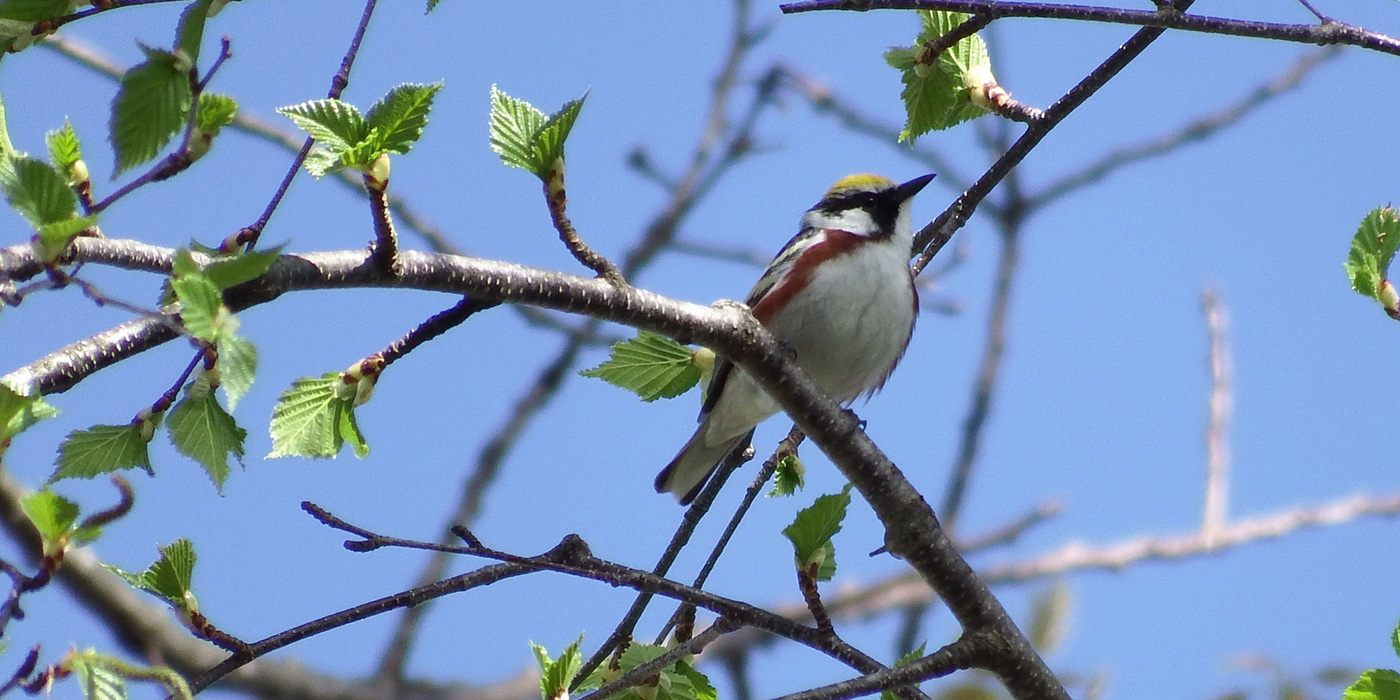 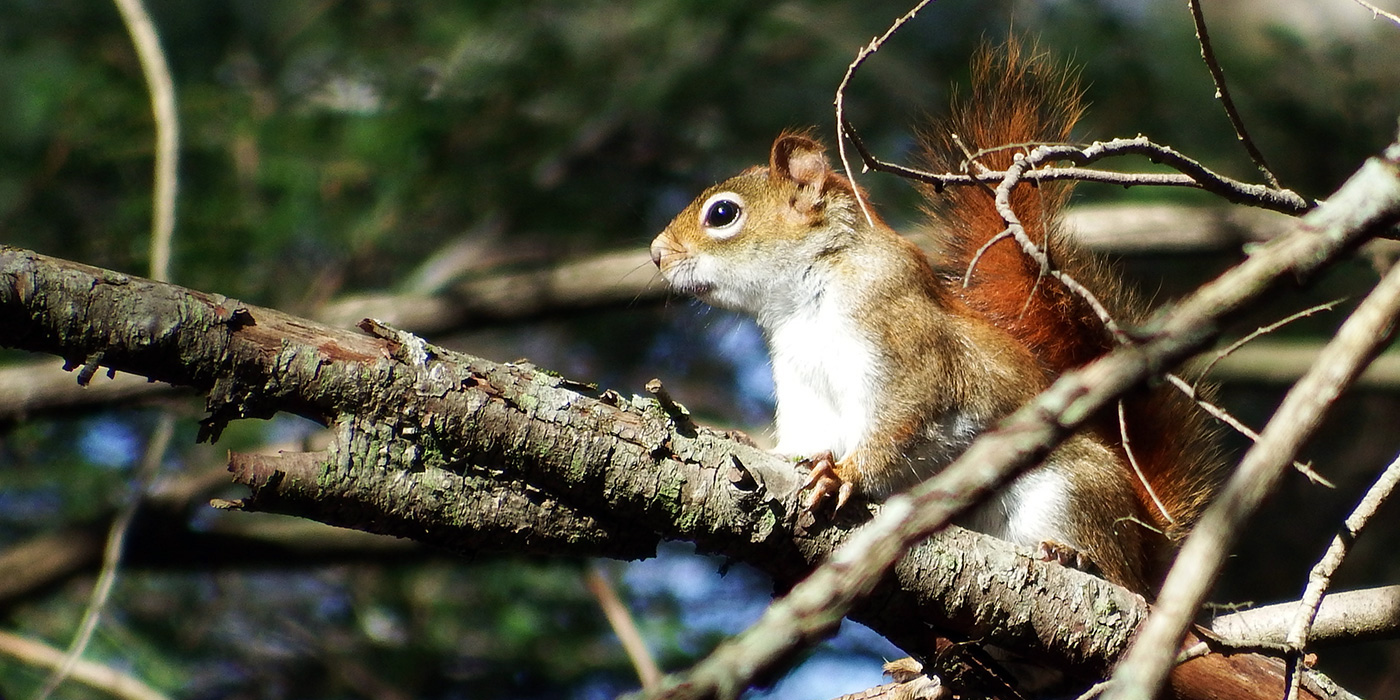 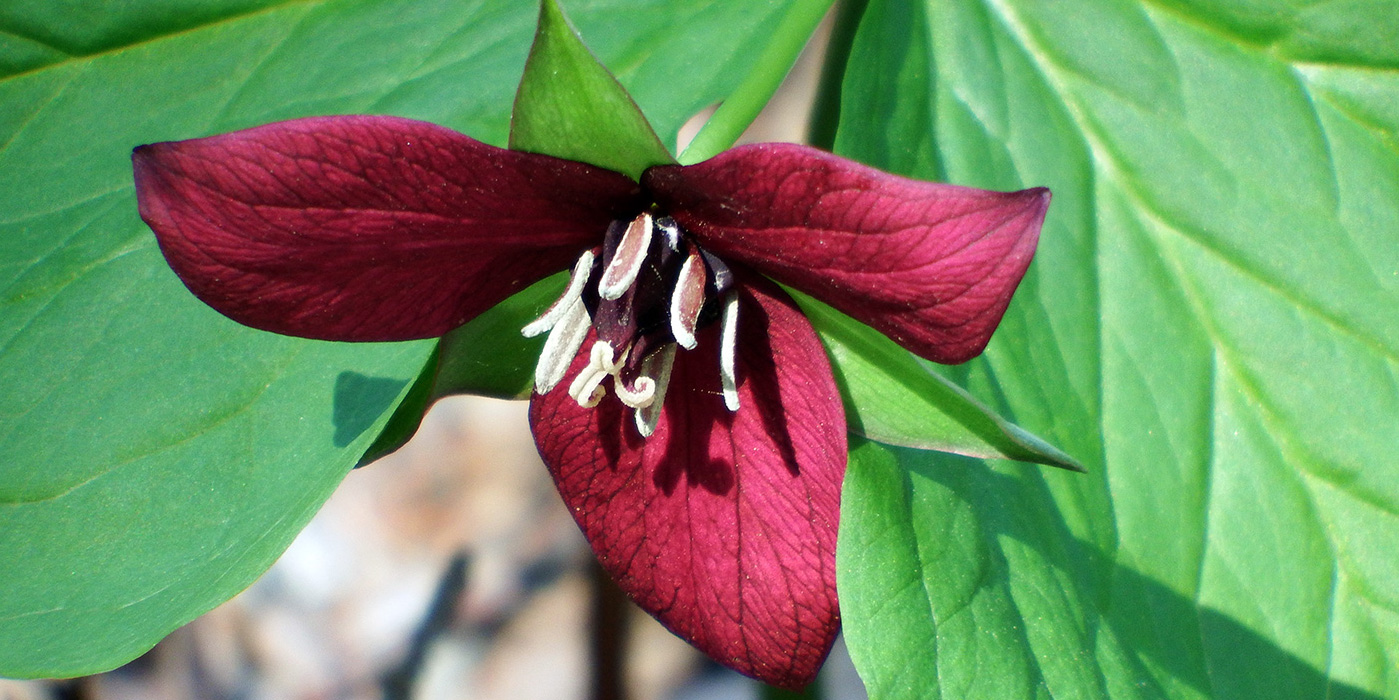 With all that said, I think what I enjoyed most about this summer was just being surrounded by people who care about birds as much as I do.

Climate Change in Hubbard Brook Forest
Scientists are investigating how climate change affects migratory songbirds, such as the black-throated blue warbler and the ovenbird.