A scimitar-horned oryx, an elderly whooping crane and an Eld’s deer died at the Smithsonian Conservation Biology Institute (SCBI) between Feb. 23 and Feb. 26.

Rohit, a 4-year-old male scimitar-horned oryx died Feb. 23 after an altercation with a younger male Feb. 20. Rohit had been the dominant male in SCBI’s bachelor herd of critically endangered scimitar-horned oryx. The scimitar-horned oryx is a large species of antelope weighing up to several hundred pounds with long pointed horns that lives in herds. During the altercation, Rohit lost one of his horns. Though he appeared stable after initial treatment, he died overnight Feb. 22. An initial necropsy report showed that he suffered a skull fracture with resulting brain injury due to the altercation.

Scimitar-horned oryx are officially classified as extinct-in-the-wild by the International Union for Conservation of Nature, though through the Scimitar-horned Oryx Reintroduction Project, which is led the Environment Agency—Abu Dhabi and the government of Chad, SCBI and its partners, have reintroduced more than 100 to the wild.

Alta, a male whooping crane, was 32 years old, older than the median life expectancy of 28 years old for the species. He had a history of arthritis and veterinarians began treating him for lameness associated with the arthritis Feb. 24. The next day, Feb. 25, he was unable to stand, and keepers transported him to the veterinary hospital, but he died shortly after arrival. A blood sample obtained before he died suggested he was experiencing kidney failure. An initial necropsy supports kidney disease and arthritis in both legs as a cause for Alta’s lameness and acute decline.

Alta moved to SCBI in December 2018 and had sired and fostered chicks with several mates during his lifetime. Several of those chicks went on to be released to the wild. Three of his chicks also live at SCBI. Whooping cranes are monogamous, and Alta’s mate may eventually be paired with another male at the recommendation of the Species Survival Plan. In the meantime, she can see and vocalize to the 11 other whooping cranes at SCBI, which will provide her with social interaction. Keepers will also provide her with extra enrichment. Whooping cranes are endangered, with fewer than 1,000 in the world.

Jaeger, a 5-year-old male Eld’s deer, died after anesthesia for a routine reproductive assessment. The procedure and recovery from anesthesia were without complication, and he was behaving normally throughout the day and at the keeper’s final routine check of the day Feb. 25. The next morning, Feb. 26, keepers discovered he had died overnight. An initial necropsy did not find any obvious cause of death, but a full report, which can take several weeks, may provide more information.

Headquartered in Front Royal, Virginia, SCBI facilitates and promotes veterinary and reproductive research as well as conservation ecology programs based at Front Royal, the Smithsonian’s National Zoo and at field research stations and training sites worldwide. Its scientists are leaders in applying advanced biomedical approaches, including assisted reproductive technologies and germplasm cryopreservation, for enhancing the demographic and genetic diversity of endangered species. 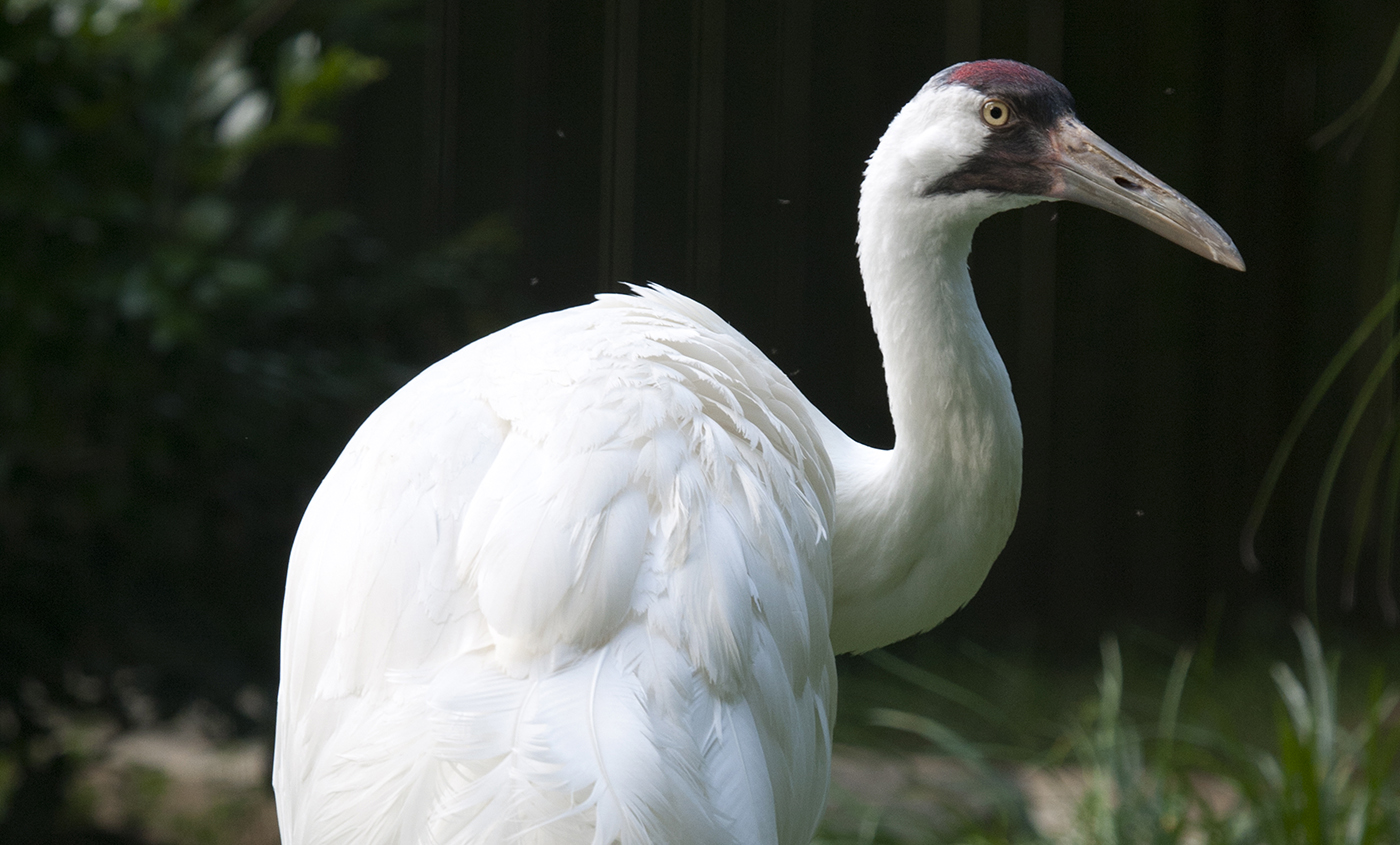 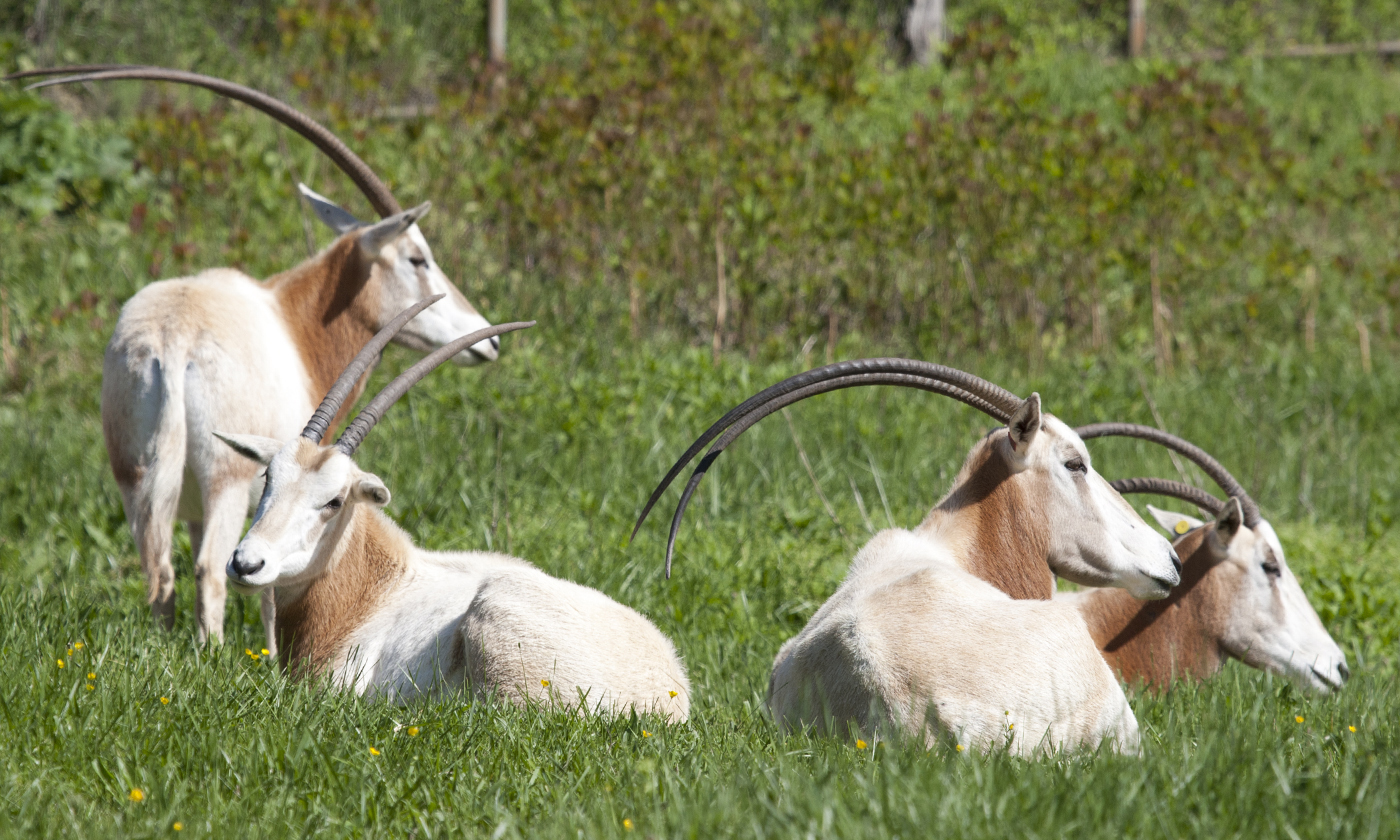 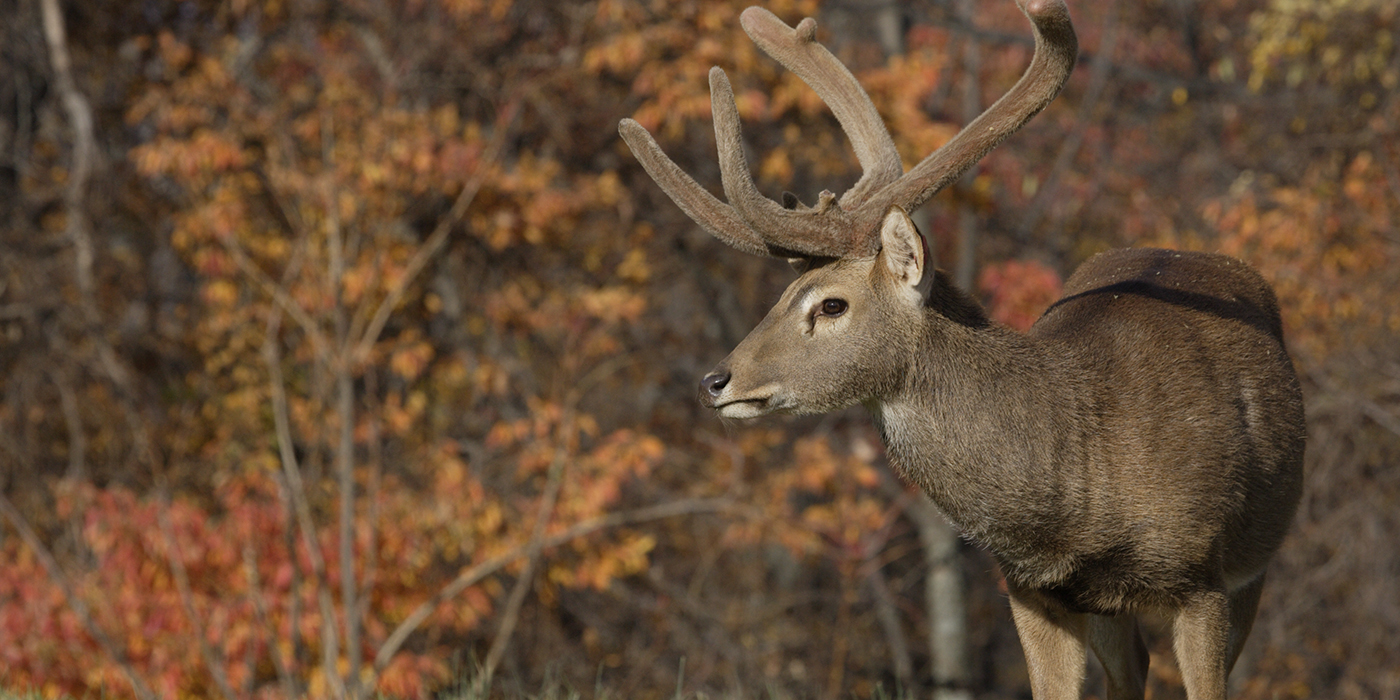