The start of spring brought a cheetah cub boom to the Smithsonian Conservation Biology Institute (SCBI) in Front Royal, Virginia, where two large litters were born over the course of a single week. Three-year-old Happy gave birth to five healthy cubs on March 23. Seven-year-old Miti gave birth to seven cubs March 28 — two were visibly smaller and less active at the time of birth and died, which is common in litters this large. Both mothers are reportedly doing well and proving to be attentive to the 10 surviving healthy cubs, which have all been successfully nursing. Happy's litter includes two male and three female cubs; Miti's litter includes three male and two female cubs.

“The average litter size is three, so this time we’ve got an incredible pile of cubs,” said Adrienne Crosier, SCBI cheetah biologist and manager of the Association of Zoos and Aquariums’ Cheetah Species Survival Plan (SSP), which matches cheetahs across the population for breeding. “In just one week, we increased the number of cheetahs at SCBI by 50 percent. Each and every cub plays a significant role in improving the health of the population of cheetahs in human care and represents hope for the species overall.”

Both Miti and Happy bred in December and were matched with male cats that fit their temperaments and would help ensure genetic diversity within the population. Miti was matched with 6-year-old Nick, who is a first-time father and was the very first cub born at SCBI in 2010. This is Miti’s third litter, though she lost one litter in 2015 due to health complications. Happy bred with 10-year-old Alberto. While this is Happy’s first litter, it is Alberto’s fifth.

The two litters are also significant because they mark the second generation of cheetahs born at SCBI, extending the branches of the breeding facility’s cheetah family tree and making grandparents of two older cheetahs that were recently retired together, Amani and Barafu. These will likely be the last litters for both Alberto and Miti, who are now genetically well represented in the population. Forty-six cubs have been born at SCBI since the facility started breeding cheetahs in 2010.

International Union for Conservation of Nature’s Red List of Threatened Species, experienced a population bottleneck about 10,000 years ago, leading to low levels of genetic variation and related health and reproductive problems. This has made management of the population under human care especially challenging. In 2013, a group of organizations, including SCBI, together created the Breeding Centers Coalition to address those challenges after a meeting of the Conservation Centers for Species Survival consortium. As a result, the SSP has produced an average of 46 cubs per year in the past four years, compared to just 29 per year on average in the years before.

“One of our big goals across the population right now is to breed more new individual animals, mixing and matching more pairs to diversify the genetics as much as possible,” Crosier said. “The birth of these two litters at SCBI is really symbolic of the recent success story playing out across the country as the result of coordinated efforts and terrific communication between cheetah breeding centers.”

In the coming days and weeks, scientists and keepers will continue to monitor the health and behavior of both Miti and Happy and their cubs via a closed-circuit camera in the nest boxes. The cubs will have their first veterinary exam when they are approximately six-weeks old. 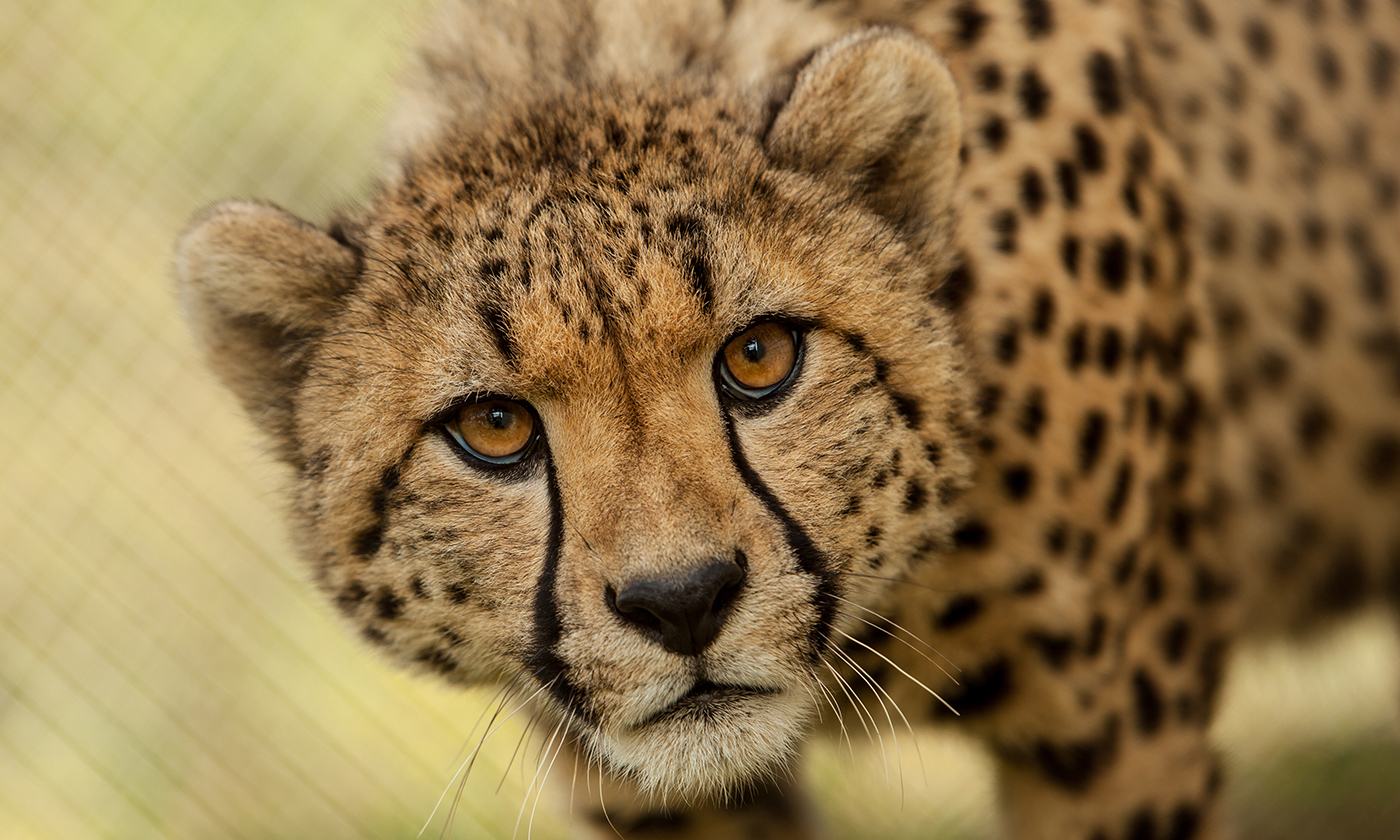