Art to Save the Sea

Art to Save the Sea

This is exhibit has ended.

Thanks to all the visitors who came out to experience "Washed Ashore: Art to Save the Sea," a larger-than-life exhibit of 17 marine wildlife sculptures—from jellyfish to sharks—made entirely of plastic pollution directly recovered from oceans.

Placed throughout the Smithsonian's National Zoo, these massive sculptures represented the immeasurable amount of plastic in oceans, illustrating the devastating effects of the ocean's deadliest predator—trash.

The exhibition is created by The Washed Ashore Project, a non-profit, community-based organization with a mission of educating and creating awareness about plastic pollution through art. Washed Ashore is a free art exhibition running every day from May 27 to September 5 during regular Zoo hours. The exhibition features 17 sculptures made completely of marine debris. These sculptures were placed throughout the Zoo primarily located on Olmsted Walk.

Please note, because the Zoo sits entirely on a hillside this makes for a steep hike. Wear comfortable footwear so you can fully enjoy your visit to see Washed Ashore.

The Smithsonian's National Zoo and Conservation Biology Institute is committed to saving marine species and is a pioneer in coral research and marine animal conservation success stories, including sea lions and brown pelicans on view at the Zoo's American Trail exhibit.

Healthy oceans produce more than 50 percent of the world's oxygen. Globally, increased greenhouse gases are warming and acidifying oceans, causing a widespread coral reef crisis. Smithsonian scientist Dr. Mary Hagedorn and her team have developed techniques that allow them to freeze and store coral sperm and stem cells, and in the future, possibly even adult coral fragments.

How You Can Help

Every action counts to save our seas! 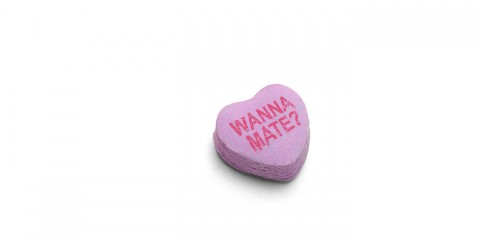 Generous support is provided by