Skip to main content
X
× Beginning Tuesday, Jan. 18, the Zoo will be closed on Mondays, Tuesdays and Wednesdays. On open days (Thursday - Sunday), the Zoo will close at 3 p.m. Select animal buildings remain closed. Entry passes are required for all guests, including infants. All visitors ages 2 and older are required to wear a mask in all indoor spaces at the Zoo, regardless of their vaccination status. Fully vaccinated visitors do not need to wear a mask in outdoor areas.
Share this page:

Microorganisms inhabit all of Earth’s environments from the oceans to animals, to plants and soils. Microorganisms play integral roles in the health and function of the habitats in which they live. With new DNA and RNA technologies, scientists can identify and characterize a vast world of microorganisms. A new term was created in the early 2000s to refer to these communities of bacteria, viruses, fungi and other microeukaryotes: the microbiome.

CCG findings from microbiome-focused research help to answer fundamental questions about microbial ecology and to inform conservation and management practices for plants, animals and environments from across the globe.

Center for Conservation Genomics scientists have numerous projects on microbiomes in diverse environments, including:

CCG researchers characterize the skin microbiome of frog and salamander species to try to understand how their microbiome makes them more or less susceptible to the deadly chytrid fungus. CCG uses culture-dependent methods to find bacteria that can kill chytrid in a petri dish and determine how these bacteria impact chytrid infection in field and laboratory settings using DNA and RNA methods.

Hawaiian bird gut microbiomes may make these animals more or less susceptible to invasive and deadly malaria parasites. Read more on pathogens and parasites. CCG scientists also study the microbiomes of African honeyguides, as a means to identify how bacteria may enable these brood-parasitic birds to digest wax from honeybee hives.

The health and well-being of animal zoo populations is integrally linked to their gut health. CCG researchers have a variety of projects examining gut microbiomes of species in human care, including in elephants, red wolves, maned wolves and cheetahs.

Milk, previously thought to be sterile, actually contains a microbiome. The bacteria in mammal milk is one of the earliest sources of microbial exposure for mammalian young setting the stage for their health and well-being. CCG scientists study milk microbiomes across the mammalian tree of life with a particular interest in primate milk microbiomes.

Some of the most diverse microorganism live in soil. CCG researchers characterized a vast diversity of microorganisms contained within sediments from the Mubwindi Swamp, Bwindi Impenetrable Forest, Uganda using samples from sedimentary ancient DNA spanning 2200 years. CCG researchers, in collaboration with the Smithsonian Migratory Bird Center, are examining the impact of agroforestry practices on soil microorganisms associated with coffee plants to understand how these microbes impact coffee productivity and flavor in sun-intensive versus traditional shade coffee farming.

Microbial forensics is an increasingly valuable tool for determining rates of decomposition of an animal carcass. CCG researchers developed an approach that couples microbial forensics with molecular dietary analysis to identify species interactions and scavenging by invasive rats on native and introduced birds in Hawaii.

Microbes have allowed insects to survive on nutrient-poor diets, such as exclusively blood diets. CCG researchers are using museum collections to determine the role of the microbiome in facilitating the transition to blood-feeding in calyptrate flies. 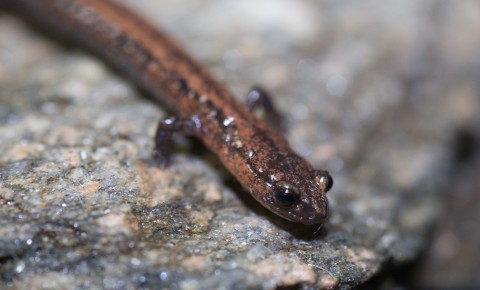 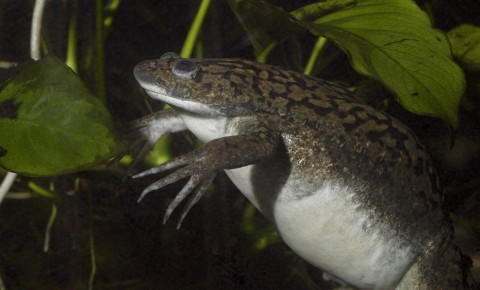 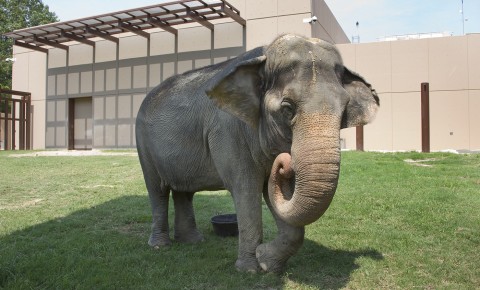 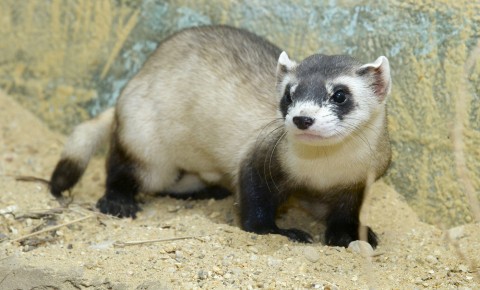 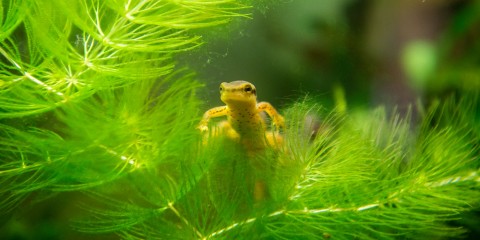 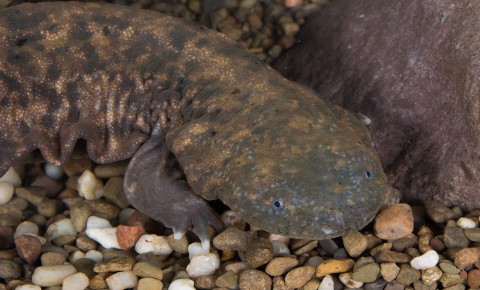 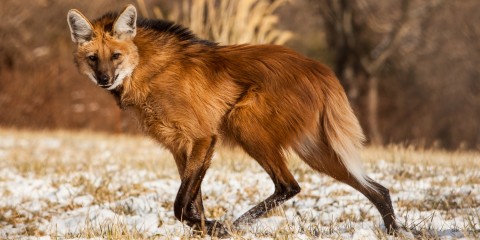 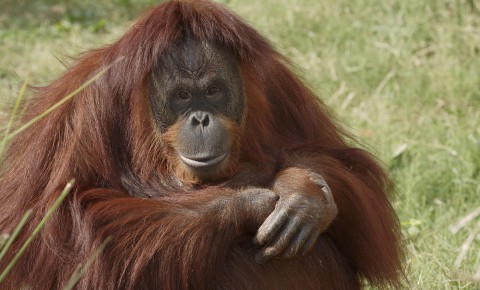 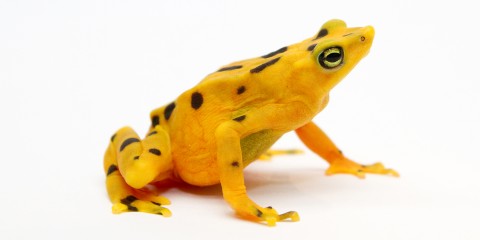 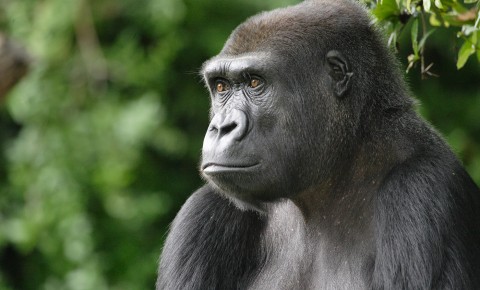