Throughout the world coral reefs are dying. Locally, reefs are damaged by pollution, nutrients and sedimentation from poor land-use, fishing and mining practices. Globally, increased greenhouse gases are warming and acidifying oceans, making corals more susceptible to stress, bleaching and newly emerging diseases, causing a widespread reef crisis. Reefs nurture more than a quarter of all marine life, protect our homes and cities from storms, and maintain livelihoods by adding more than 300 billion dollars annually to our global economy.

The Center for Species Survival’s (CSS) Reef Recovery Initiative is pioneering low-cost, high-impact reproductive technology to offset the effects of climate change on reefs, mainly through the creation of frozen repositories for reef species around the world. To date, scientists have placed sperm or stem cells from 16 species of coral from around the world into frozen repositories.

CSS scientists were the first in the world to successfully cryopreserve coral and essentially invented the field of coral cryopreservation. Today, these frozen repositories contain 1 trillion frozen sperm and 3 billion frozen larval cells. Methods have been successful with all coral species tested, making these practices widely applicable for all coral and extremely practical to teach to professionals worldwide.

The bulk of the work is based at the Hawaii Institute of Marine Biology in Mary Hagedorn’s lab, but scientists have banked species across the world, including in Belize and Australia. The research has also expanded: we have successfully frozen the important algae that live within the coral that make up our reefs; we have pioneered a field-friendly method for freezing spermatogonial stem cells in fish; and we're exploring cryopreservation methods for other important reef species, starting with sea urchins. 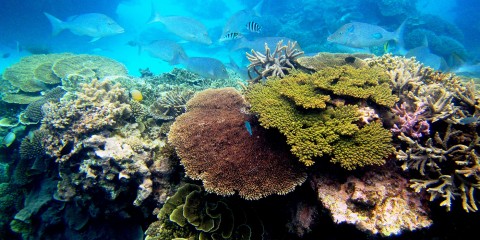 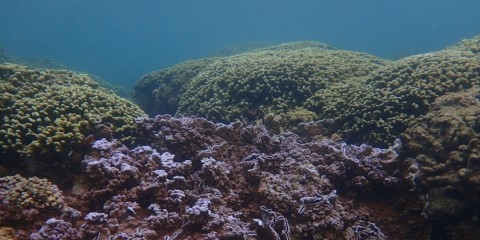 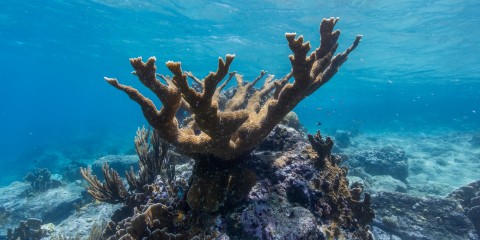 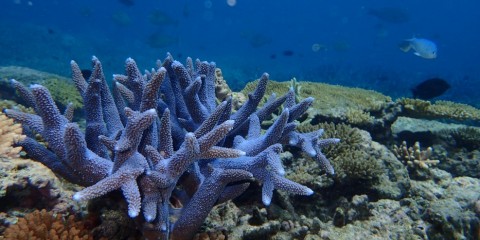 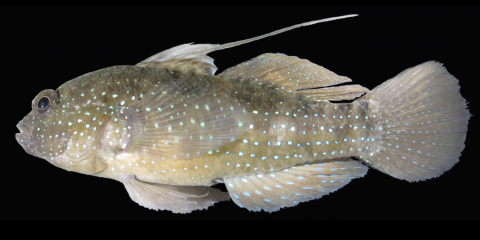 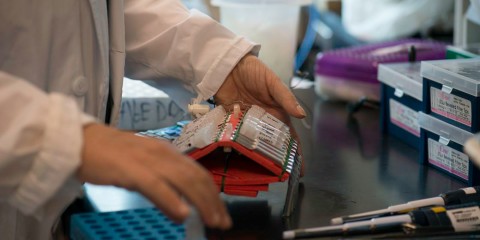 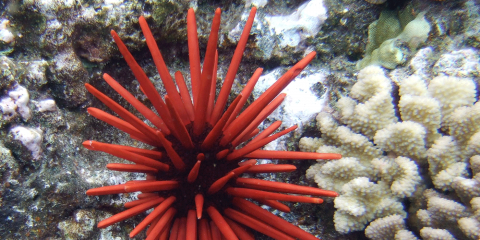