Skip to main content
X
× As a public health precaution due to COVID-19, all Smithsonian museums are temporarily closed. We are not announcing a reopening date at this time and will provide updates on our website and social media.
Share this page:

Carnivores—dogs, cats, bears, raccoons, weasels and seals—are meat-eating mammals totaling more than 260 living species worldwide. Because of habitat loss, disease, hunting and climate change, 25 percent of carnivores are in danger of extinction. Large carnivores such as wolves, wild dogs and cheetahs are at the top of the food chain and require large home ranges to support their populations. For this reason, protecting these species also creates positive ripple effects that result in the preservation of entire ecosystems. Scientists at the Smithsonian Conservation Biology Institute’s Center for Species Survival are working with partners in the United States and overseas on several multidisciplinary science-based conservation projects to ensure the health of populations of wild carnivores maintained in breeding centers and in nature.

The Smithsonian Conservation Biology Institute plays a leadership role in the management of the North American cheetah population, including through the governance of the Breeding Centers Coalition, a group of nine facilities cooperating to generate a self-sustaining population of this species. SCBI also houses the cheetah Species Survival Program (SSP) leader, whose duty it is to link in situ with ex situ research and education programs; to work closely with genetic advisors and managers to oversee the population breeding and transfer plans; as well as to oversee the SSP management committee. Since 2010, 14 litters totaling 60 cheetah cubs have been born at SCBI in Front Royal, Virginia.

Important scientific studies by SCBI researchers have demonstrated that maintaining breeding males in group coalitions (as they would live in the wilds of Africa) promotes reproductive performance, specifically improving sperm quality. Other significant research focuses on gamete (sperm and egg) biology, health and disease, the influence of age on reproduction, as well as understanding the hormonal complexities of the species. Such data is useful to conservationists who can use the information to modify reproductive strategies for this endangered felid, including ensuring that prime breeding age cheetahs are being maintained in groups in spacious breeding centers, such as at SCBI, and to promote optimal reproduction and cub production.

Canids (dog-like mammals) range in size from the 2-pound fennec fox that survives the rigors of Arabian deserts to the 175-pound gray wolf found across the wild reaches of the Northern Hemisphere. Yet these diverse, wide-ranging and charismatic cousins of our oldest and most faithful companion, the domestic dog, are rapidly disappearing. Because of habitat loss, hunting and disease, five of 35 living species, including the dhole (Cuon alpinus), African painted dog (Lycaon pictus), red wolf (Canis rufus), Ethiopian wolf (Canis simensis) and Darwin’s fox (Pseudalopex fulvipes), are near extinction. Many others, including the maned wolf (Chrysocyon brachyurus) and bush dog (Speothos venaticus), are rapidly disappearing. 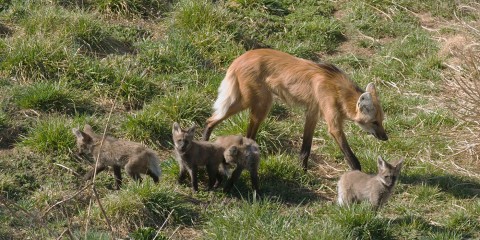 Chemical Communication About Reproduction in the Maned Wolf 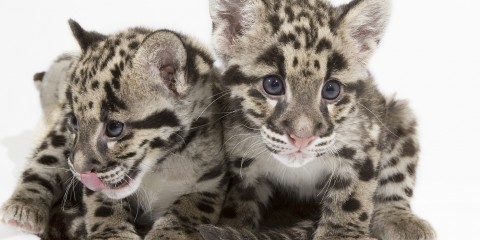 Development of a Pregnancy Detection Assay for Threatened and Endangered Felids 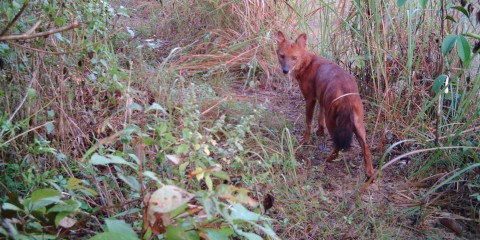 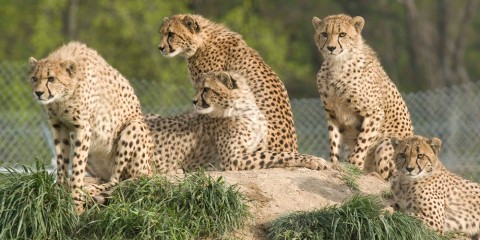 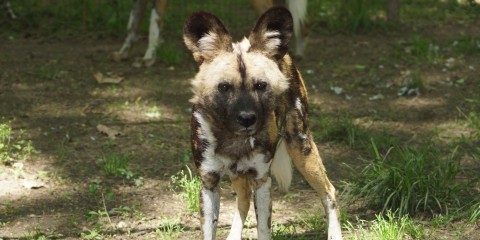 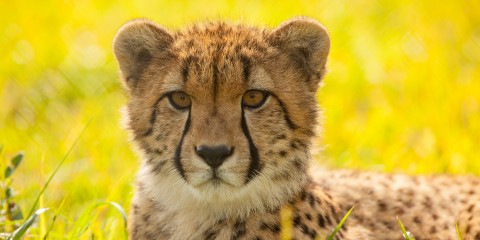 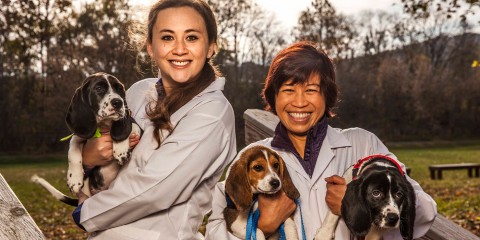 Ovarian Follicle Culture in the Dog and Cat 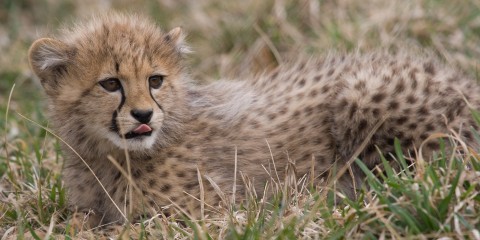 Physiological Onset of Puberty in Cheetahs